Our team is working safely from home and are available during Covid-19.

Back in 2007, when they were living in Kathmandu, Mark & Mary-Louise could not ignore the appalling plight of the 15 children & 3 adults living nearby. A neighbour, Narayan Shrestha, was also concerned at the inhumane conditions and so a pact was formed to improve the living conditions of these people. Over the following weeks, the home was transformed, and a new Nepal- Australia partnership was born.

Since 2007, the Asha Foundation has grown, and so have their responsibilities in Nepal. They are engaged in a myriad of local community projects. However, their key focus is on improving the capacity of their local partners so that their efforts are sustainable.

The Nepali word ‘ASHA’ roughly translates to HOPE. And that is precisely what they provide — a hope of a better future.

Previously, HLE Cares was funding the “Good Oil Project”. It aimed at increasing the attendance of students in rural schools.

The Asha Foundation (Australian NGO) managed the project in close partnership with the Good Oil Project Committee, and the local school committee/parent’s committee.

About its background, an issue was identified through conversation with concerned members of the community regarding school attendance and dropout rates. In particular, female students were often kept at home to help with farm work and therefore were devoid of educational opportunities. Subsequent discussions with the community identified a plausible solution to this problem as providing cooking oil, paper, and pens monthly to families with school-attending children.

After the successful completion of the Good Oil Project, subsequent discussions held with the committee members made one thing clear -that the stationery materials support had to given continuity. It will keep on motivating the children to maintain attendance and help the needy ones.

HLE Cares is assisting the Asha Foundation in improving the quality of education by providing qualified teachers to the Bachhala Lower Secondary School located in Nuwakot by collaborating with Dharmik Nepal. HLE Cares funds the salaries for project managers and teachers upon mutually agreed terms and conditions.

The Stationery Project is very much a community-driven project. A committee of community representatives created to manage the distribution of stationery products to the families participating in this project. This committee will also compile the monthly reports on student attendance and delivery of stationery materials for Dharmik Nepal/ HLE Nepal.

Few families are aware of their children’s need for a sufficient number of stationeries required for school. They think that the limited stationery they have bought will last them for the whole academic session. Due to which many students become reluctant to go to school to avoid both the ‘teachers’ and ‘parents’ nagging. As a result, it may hamper their study.

The estimated number of beneficiaries is approximately 107 students and their families.

Note: Student numbers may increase as admission is open year-round as per government policy.

The primary target group for this project are school-going children in low-income households. The project aims to provide these kids with a higher level of education, which in turn: 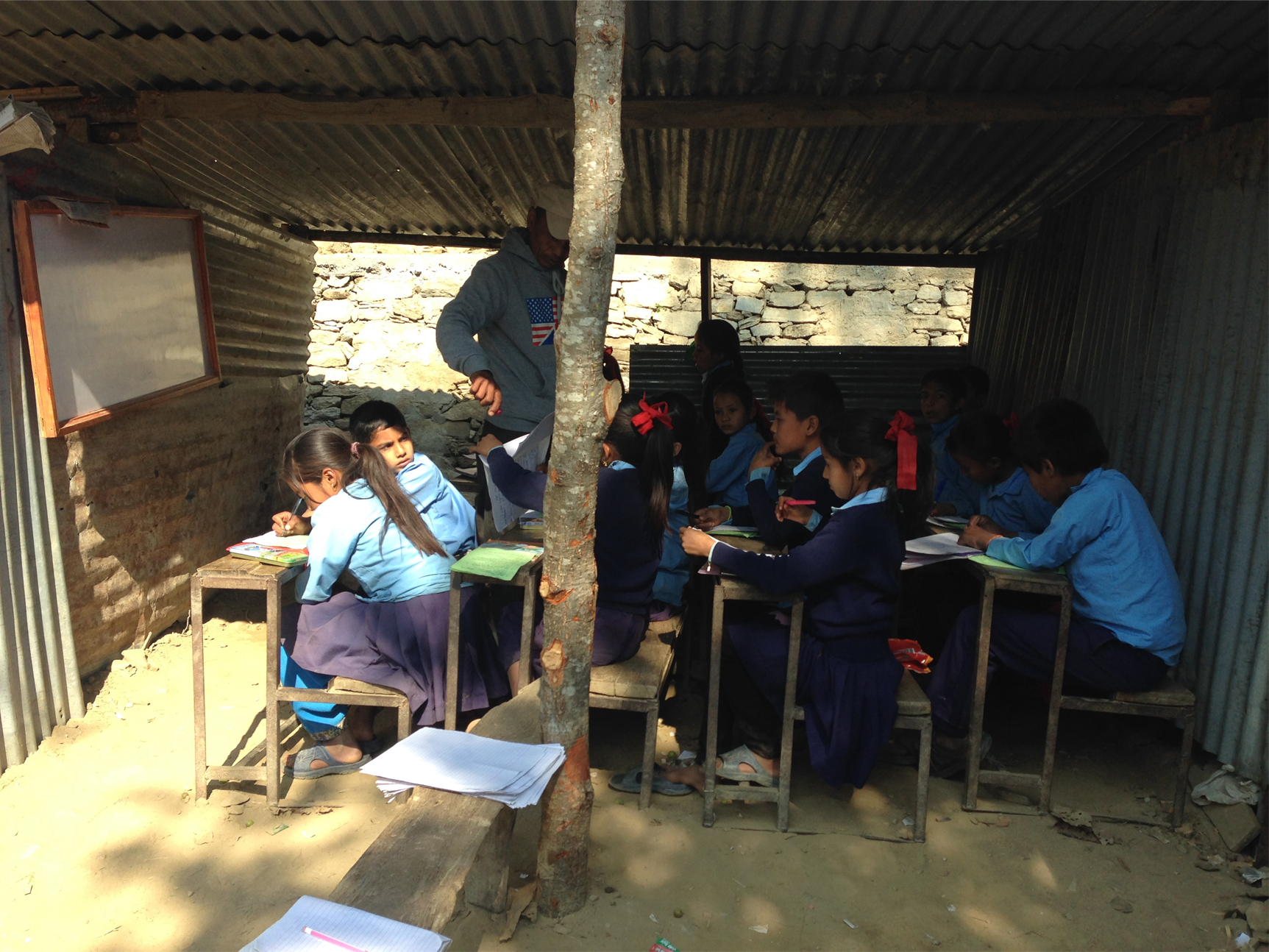 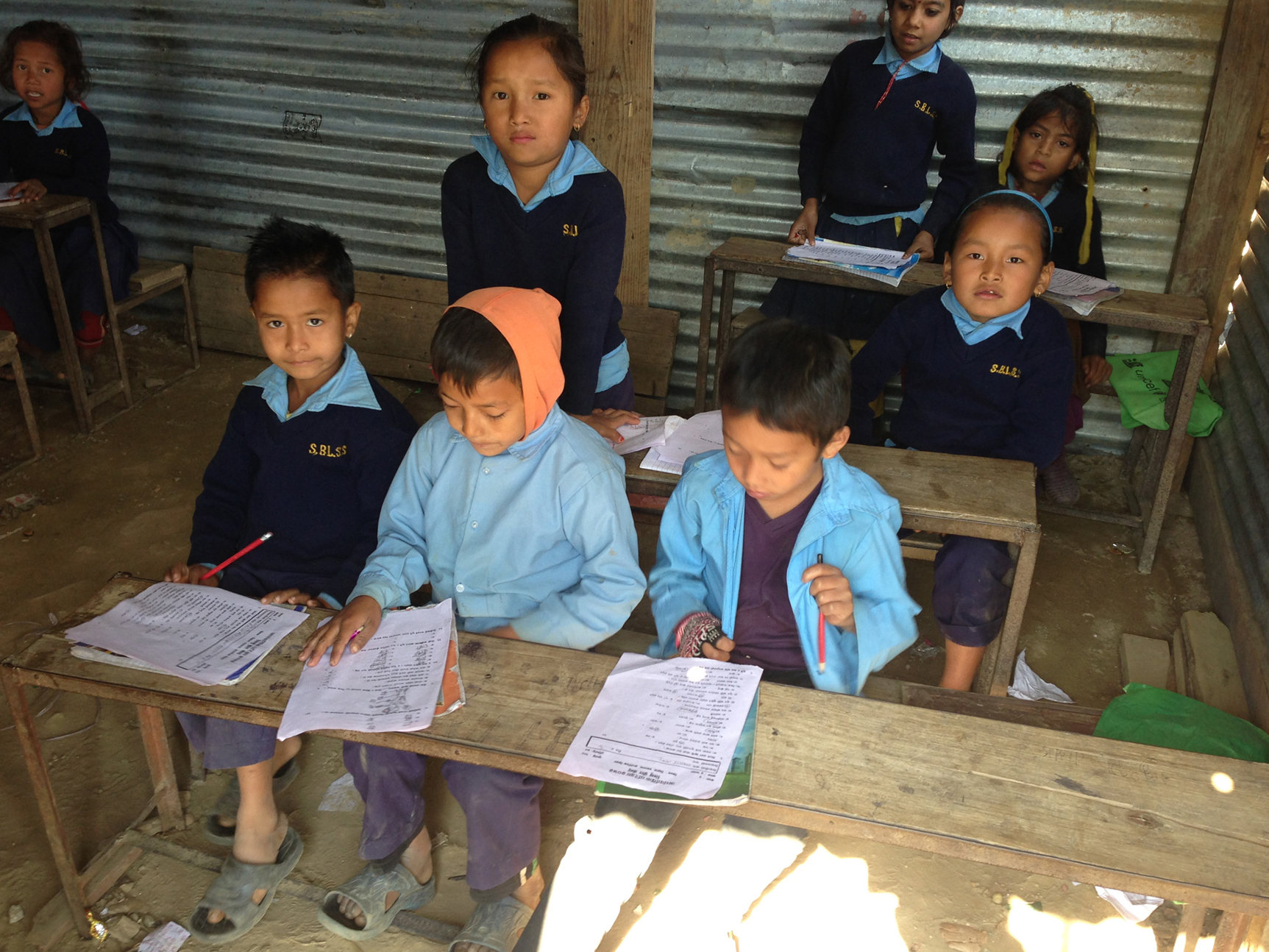 Classes being run under temporary camps. 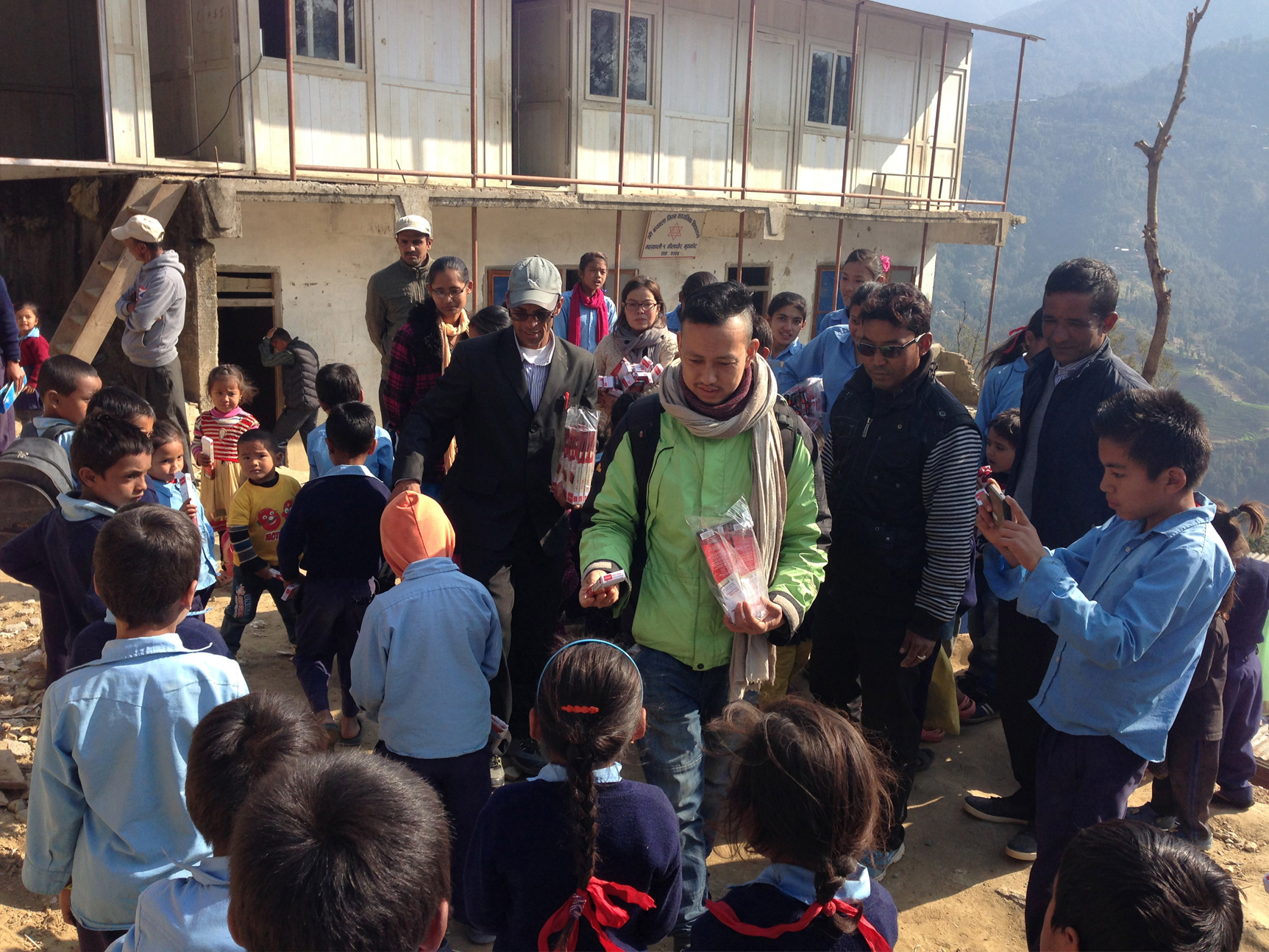 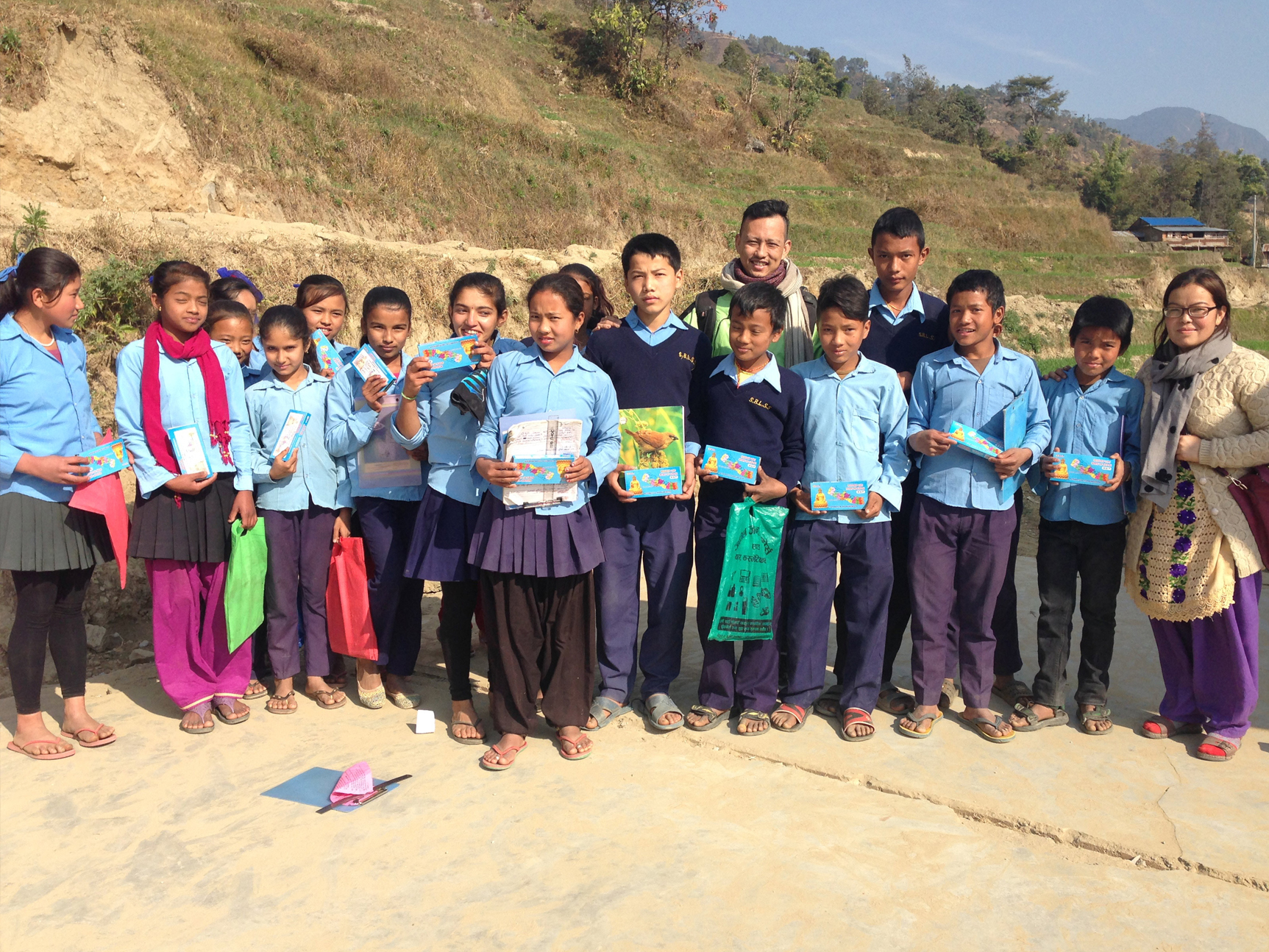 Bachhala School visit by our representative.